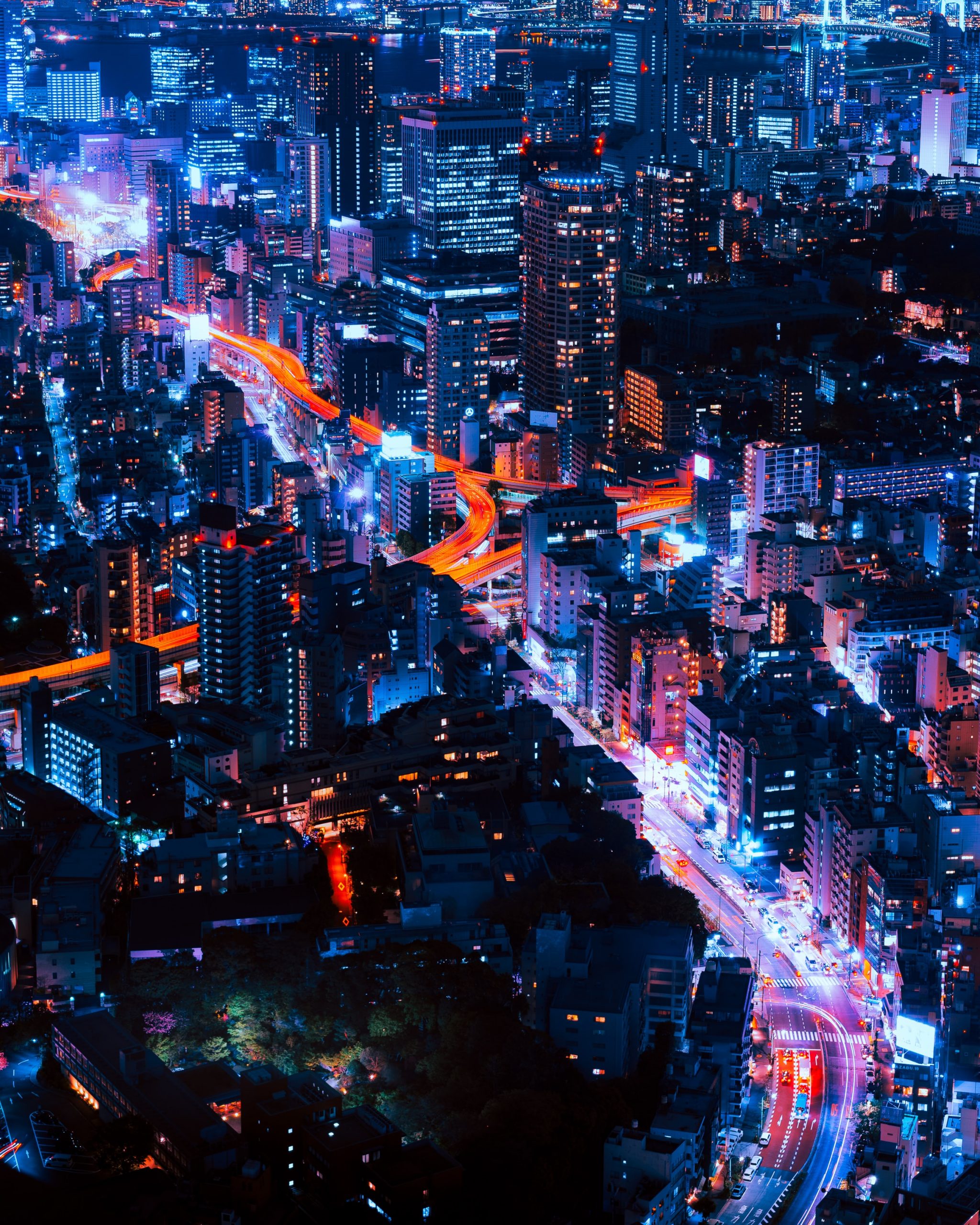 Will they grow to become bigger than San Francisco?

These are the new technology hubs of 2022, with some surprising cities…

Insiders already know it: Santiago de Chile is booming. The national government of Chile is stimulating start-ups in their program ‘Start-up Chile’. In this program, start-ups can receive funding to develop their innovative business plan, but mainly foreigners are stimulated to start-up their tech company in Chile, attracting thousands of international smart guys and girls. Additionally, Santiago has the most advanced transport network in Latin America and Chile is for decades the most stable economy of the region.

Chilecon Valley is perhaps the new high tech city of the world, in combination with the financial district of Sanhattan.

Durban is an example of a lesser known city that plays the stage more-and-more. I’m sure you’ve read of Durban, South Africa recently in some news feed. At the start of its rise lays the Durban University of Technology, where a team of professionals grabs the biggest challenges and investigates innovative solutions for daily problems in Africa, like unsafe streets and drug use. Perhaps the world didn’t expect it, but Durban is quickly developing itself to become one of the most important technology cities in the world.

The innovative urban project of Masdar City has fallen apart. Started in 2008, is was suppose to become a walled, green city in de dessert, housing 50.000 tot 100.000 residents. It was to become the eco capital of the world and home to a research center for sustainable energy. Unfortunately, it appeared to be a fata morgana. The building delayed due to the economic crisis, resulting in changing the goals of becoming a CO2-neutral city.

Will Abu Dhabi have something in the pocket for us? If not, it won’t appear on this list next year.

Songdo is a hyper modern area outside the South Korean capital Seoul, costing a stunning 30 billion euro. This city shows the the dream of a high tech city can be a success. In the International Business District of Songdo computers monitor the streets and an innovative underground system of tunnels and air pressure transports waste to the recycling station.

Songdo is more than the first big smart city. It also wants to provide a good work-life balance to its residents. High tech solutions serve the quality of life of the residents of Songdo.

Tokyo is one of the densest urban area in the world, but keeps on challenging its urban problems with innovative solutions. In 2020, when Tokyo hosted the Olympic Summer Games, it also took the opportunity to build a model city of the future.

It is a huge surprise how successful Tokyo is in this endeavor. At the end of 2021 Tokyo was named to most livable city, although it’s also the biggest city in the world. That is just amazing.

In Singapore, living on just a small amount of space, high tech technology and urban development has gone hand in hand for a while now. Singapore has an inventive system of camera’s, sensors en GPS to prevent traffic jams. And senior and handicapped residents receive ID-cards with a radio frequency that communicates with traffic lights. And also important: free high speed internet for all it’s residents. Well done, Singapore!

It’s no coincidence that Barcelona hosts the annual Smart City Expo World Congress. Barcelona might be an historic city, it’s also a smart city, with energy saving street lights, touch screen information points, traffic and pollution sensors and chargers for phones, bikes and cars. Barcelona is an example for other historic cities.

Keep your eyes focused on Tallinn. In 2003, Tallinn was the birth city of Skype and has developed itself into a true high tech power city in Europe. In Tallinn you’ll easily find the nearest WiFi hotspot. Many digital nomads are an online citizen of Estonia, using their innovative e-Residency system. Tallinn has successfully focused on their digital evolution into the smart capital of a digital nation.

What will be the next technology hub of the world in the coming ten years? Probably one of the above cities, but who knows? The above cities also show that high tech development can go very fast. Perhaps the high tech city of the future still needs to arise.